The Marbo company production complex in Bački Maglić was expanded in 2014 with new production and warehouse section of total surface of 3,000m2. Konstruktor company was contracted to perform the work based on the turnkey system. The most rigorous regulations for the food production which Pepsico company adheres to were followed, which means giving special attention to all finishing off operations. The specificity of the facility were the biggest flooring works done in Serbia insofar in the SIKAFLOOR 20N PURCEM system of the Swiss manufacturer Sika which represents the highest standard in this field. The facility was also equipped with roof and shelf sprinkler system in accordance with FM standards.

On this project, Konstruktor is engaged as a general contractor, according to the "turnkey" contract, on the execution of all architectural-construction works, thermotechnical, hydrotechnical and electrical installations, interior finishing works, as well as all landscaping and traffic works of the object. 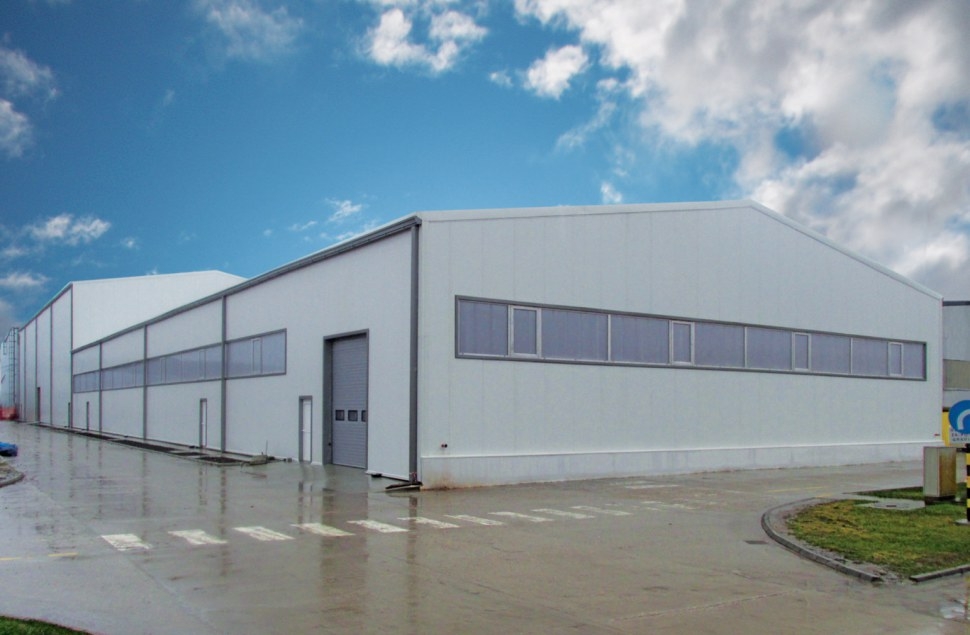 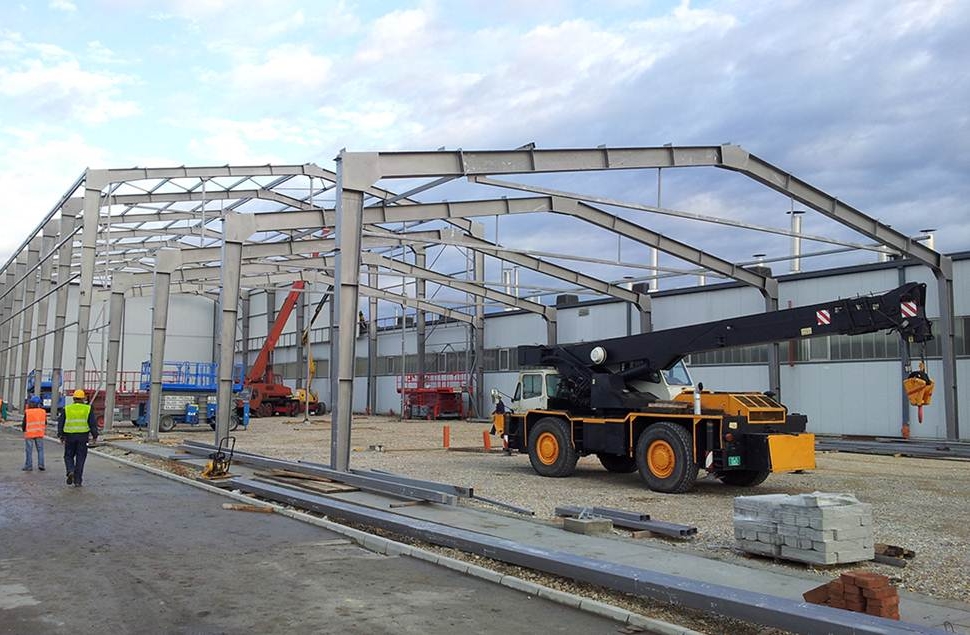 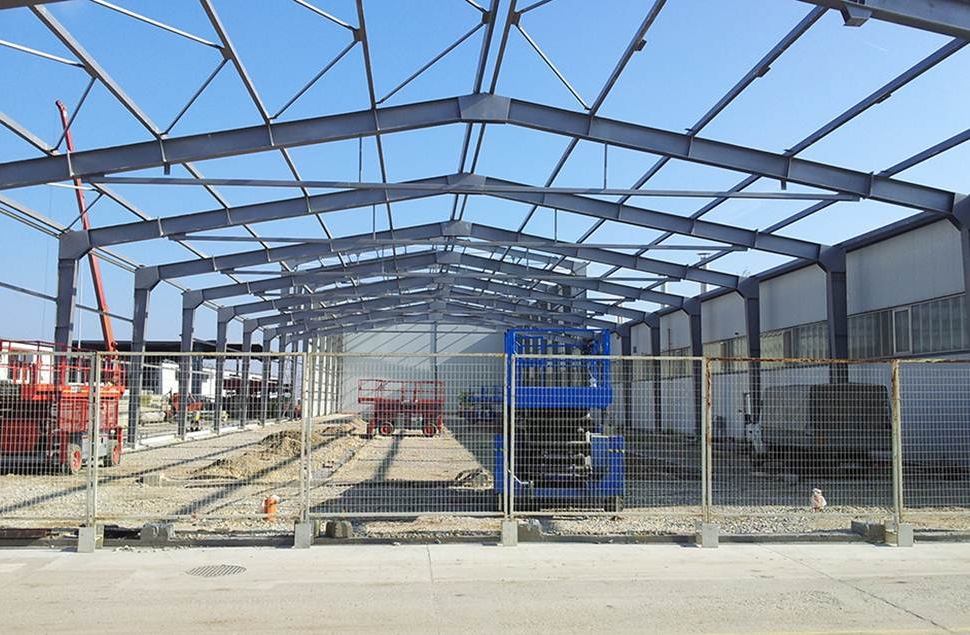 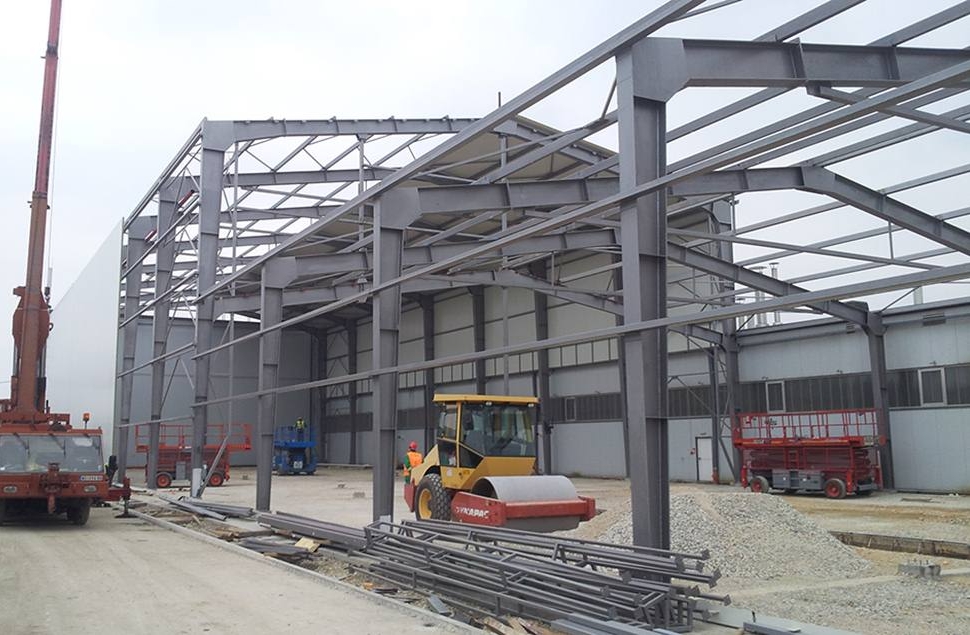 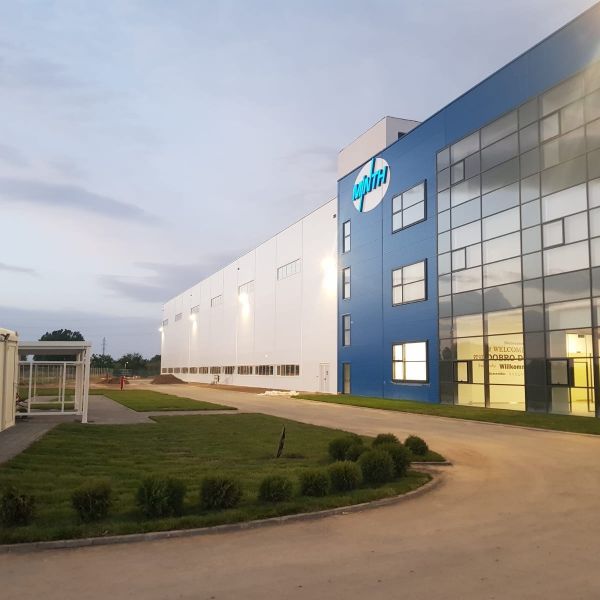 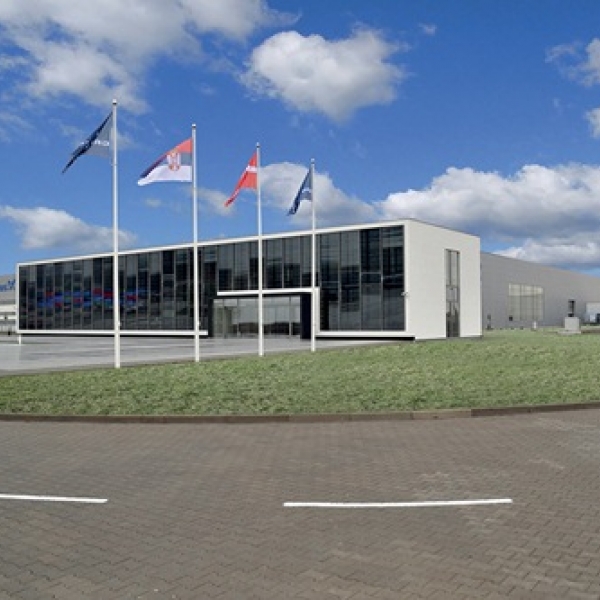 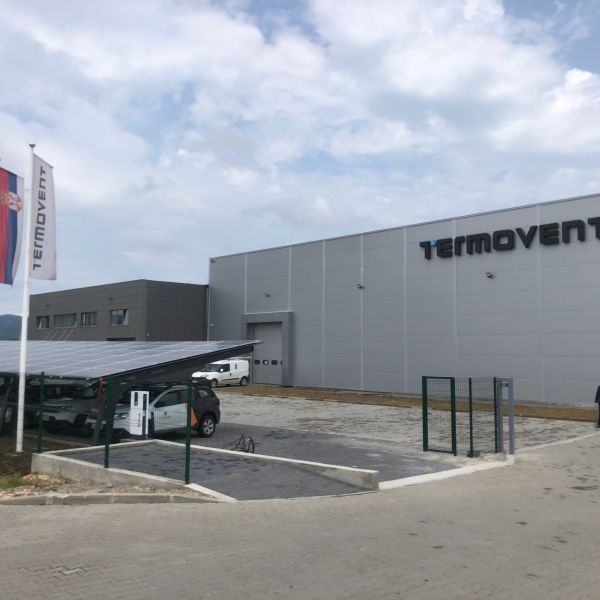