For the needs of making mosaics on the central dome of the Temple of Saint Sava, Konstruktor has made a design solution for a steel construction that enables the execution of all works on the formation of mosaics in the dome, with the uninterrupted use of the interior space of the Temple.

Successful raising of all three pillars at the elevation + 42,90m was carried out in record time. The structure of platform is steel and consists of 3 quad grids in one direction, one of which the medium is 11 t heavy and the other two lateral 10.5 t. This formed the main support structure of the platform

Overall destination of management from company Konstruktor is that not only profit is the goal of each project. Therefore, the logical imposed decision is, that on the level of project we will fully assist and aid the Serbian Orthodox Church of the total, significantly reduced cost compared to the market value of such a project.

Constructor consideres that this is at least that we could do for such an important project of interest to the wider community. This project of making steel structures in the Temple of Saint Sava is classified in a unique form of social responsibile act of company Konstruktor, that we are especially proud.

The Konstruktor company expresses is satisfied to speed up the completion of the largest Orthodox temple in the region with its knowledge and infrastructure. 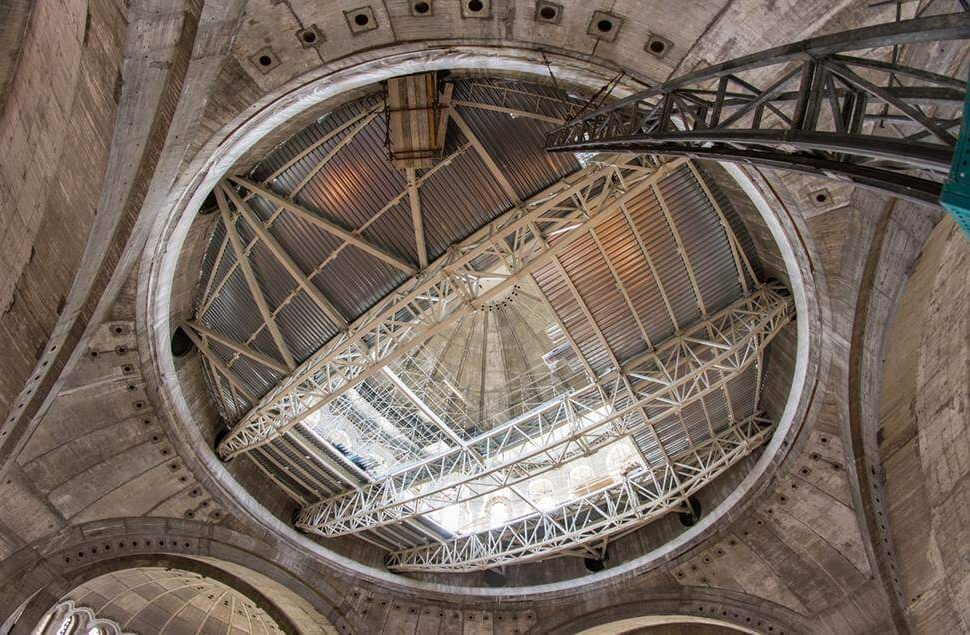 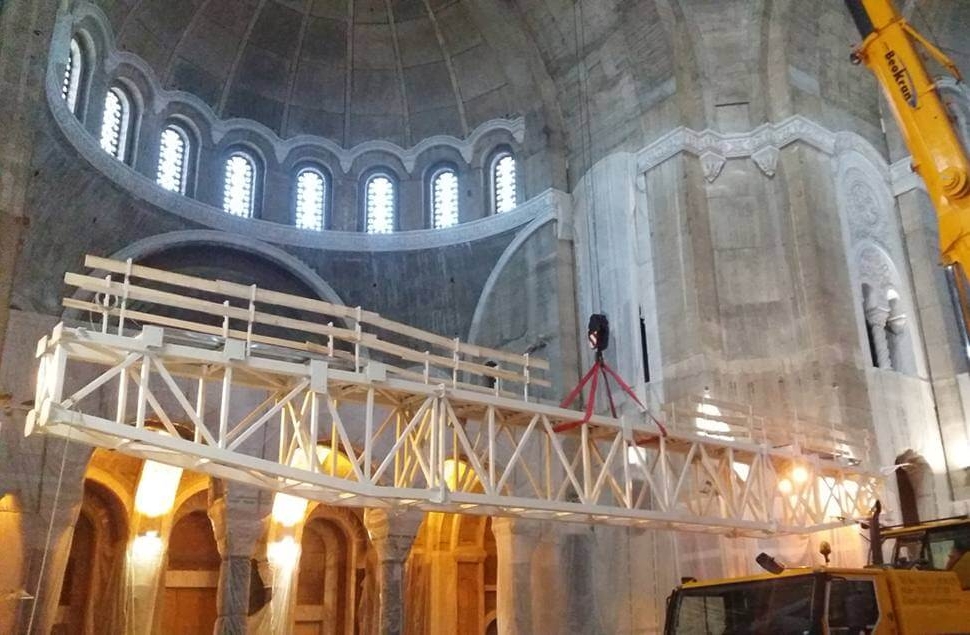 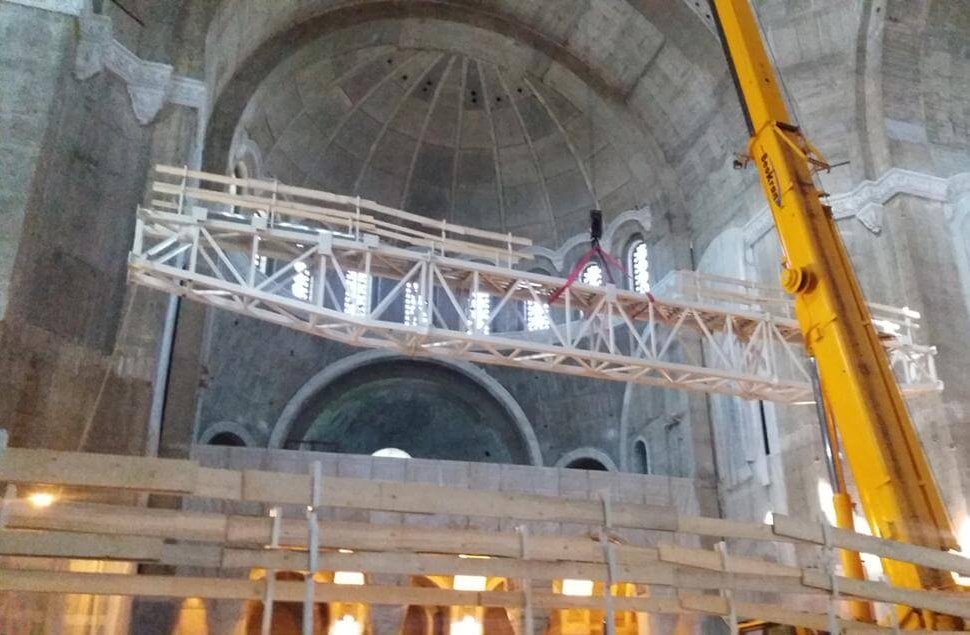 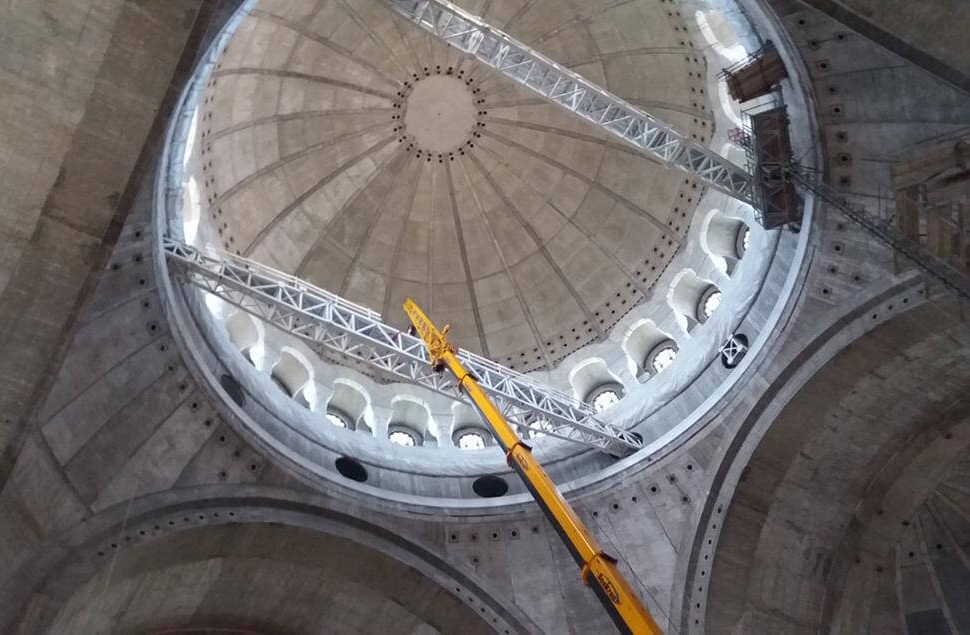 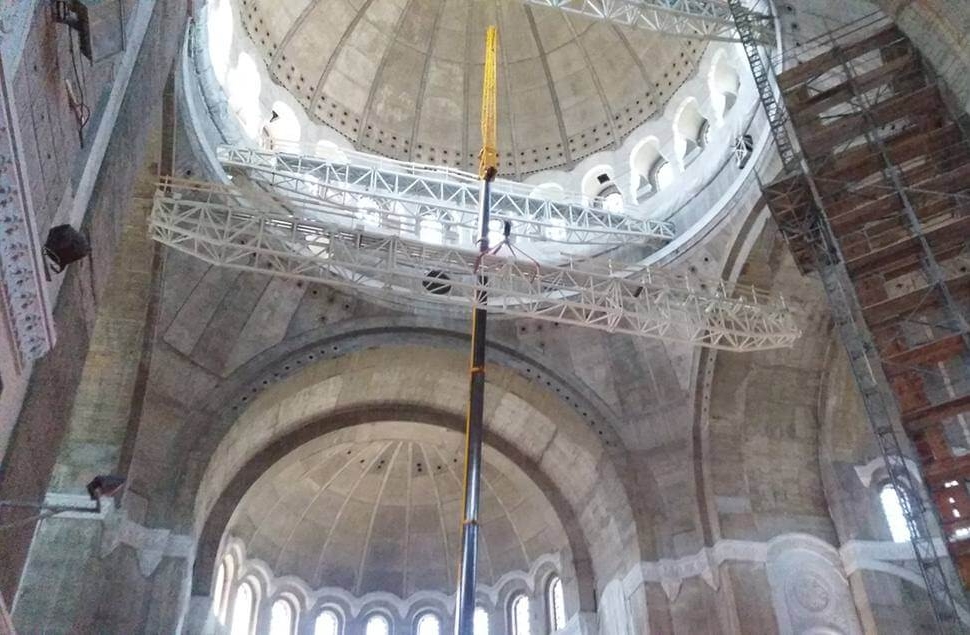 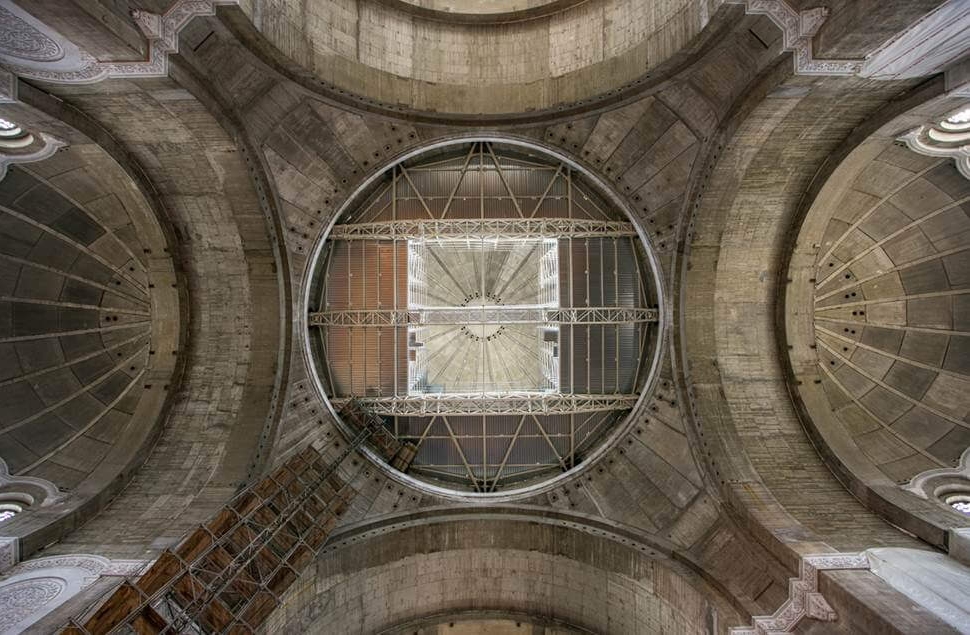 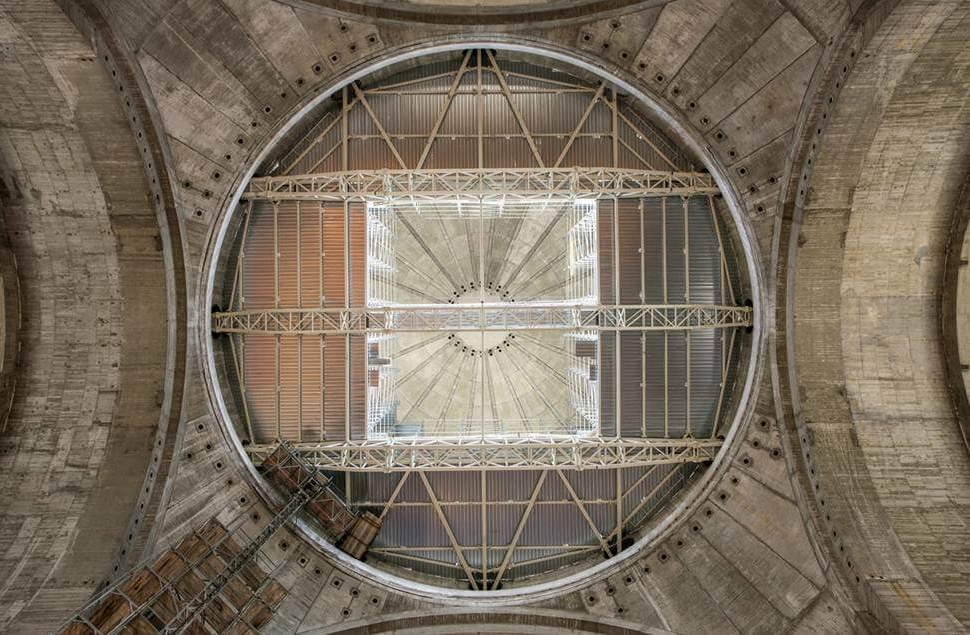 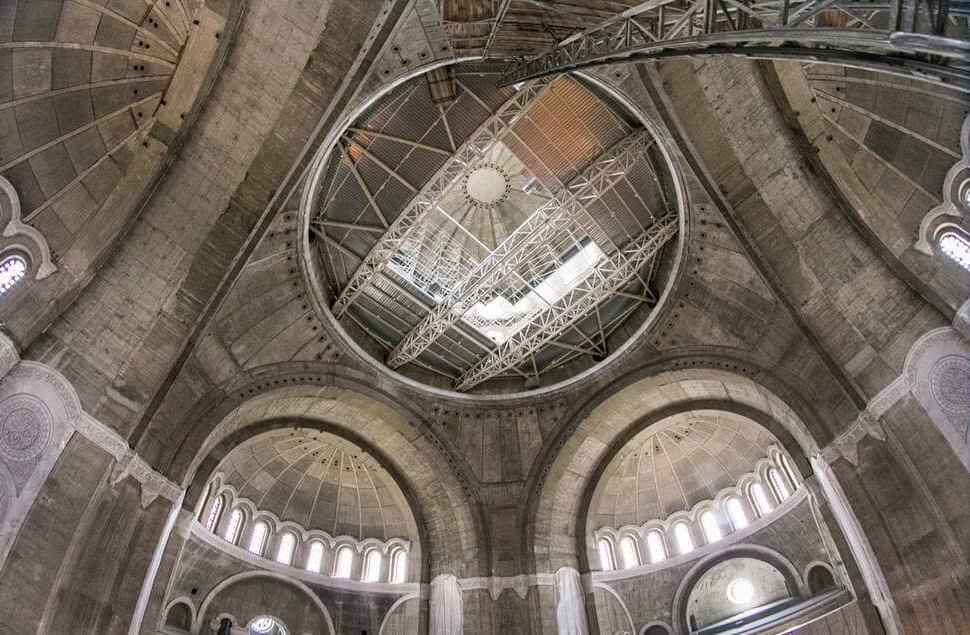 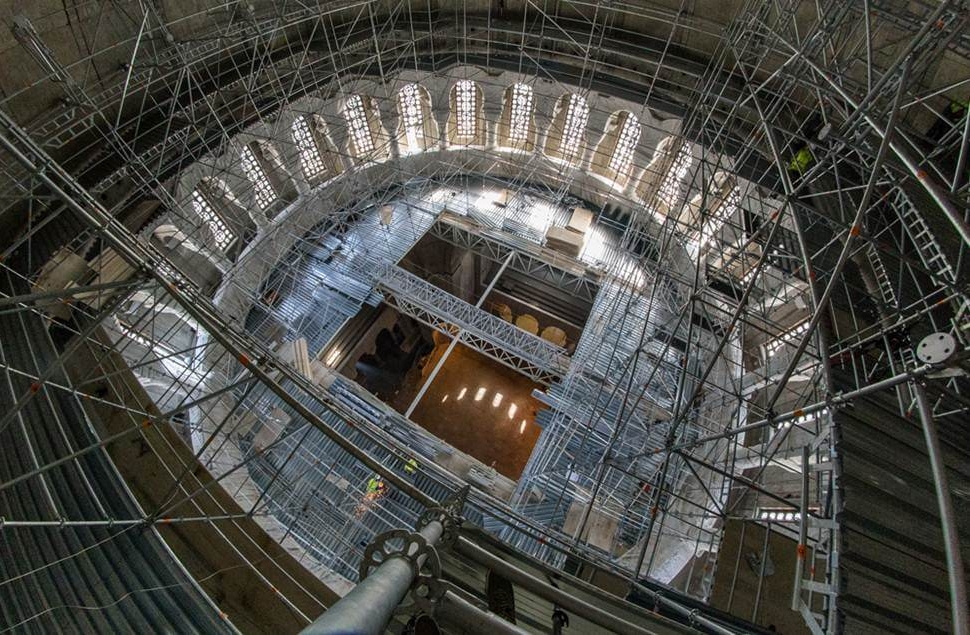 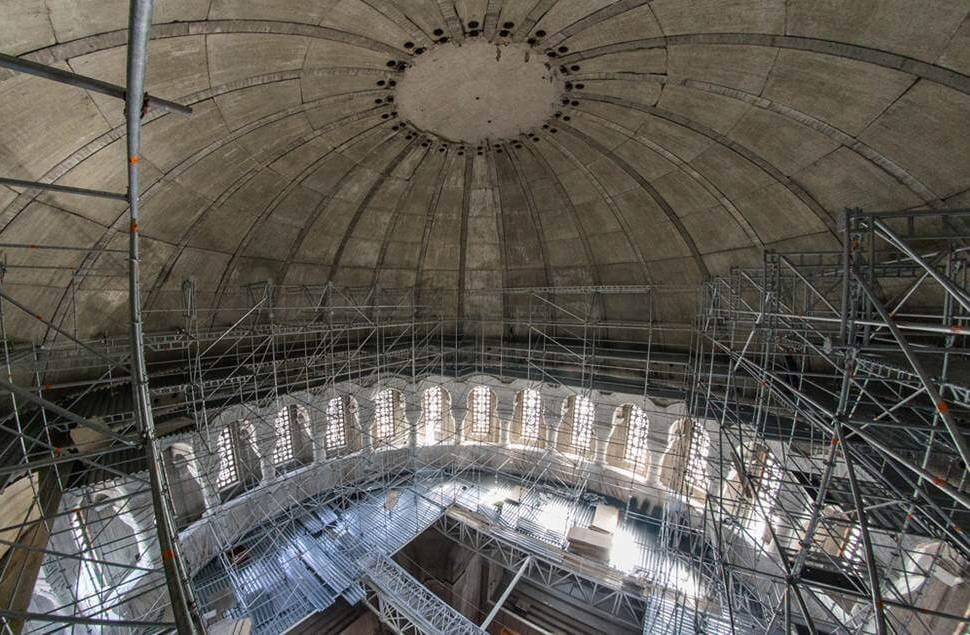 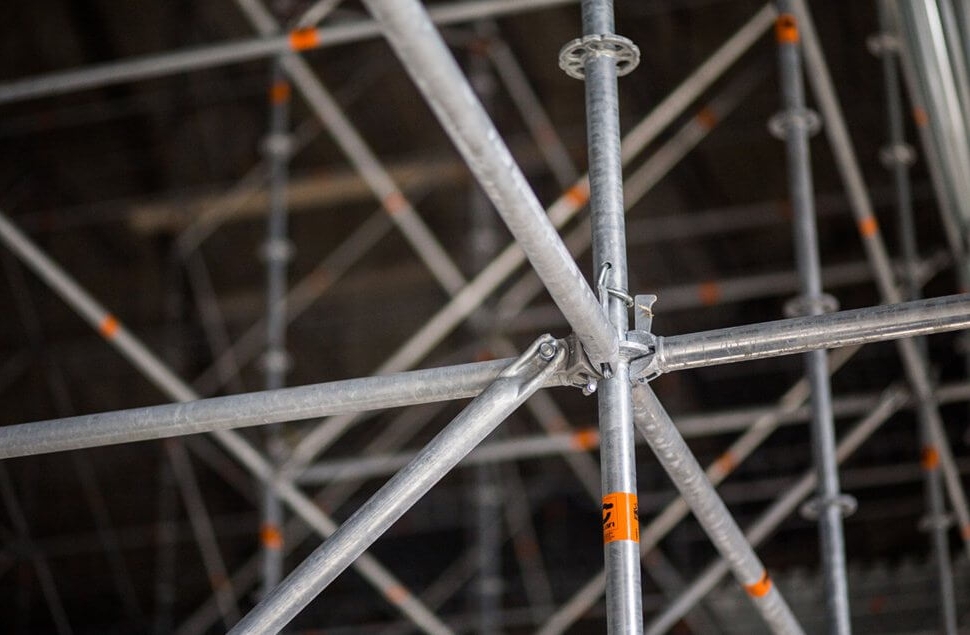 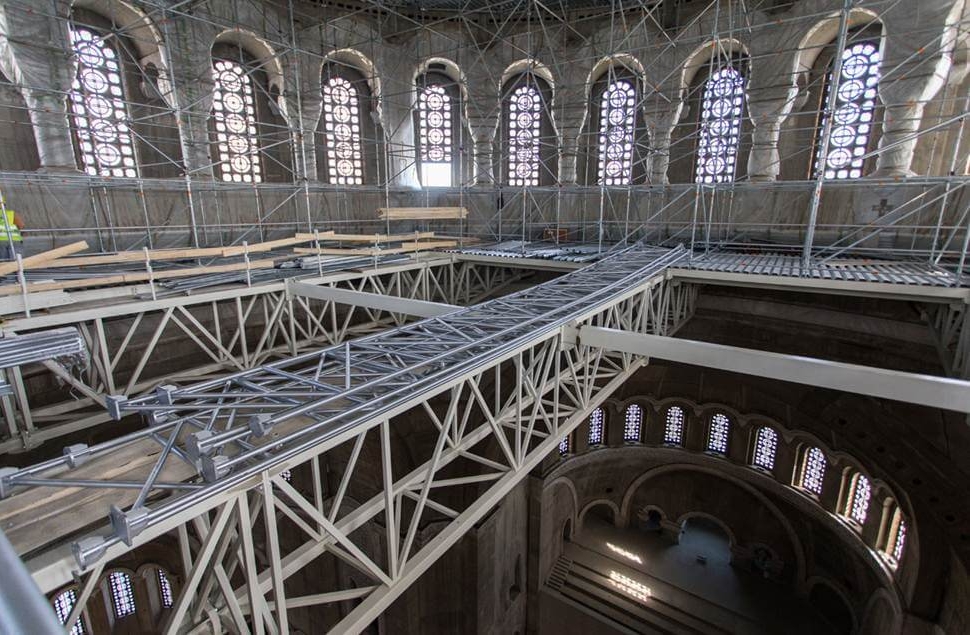 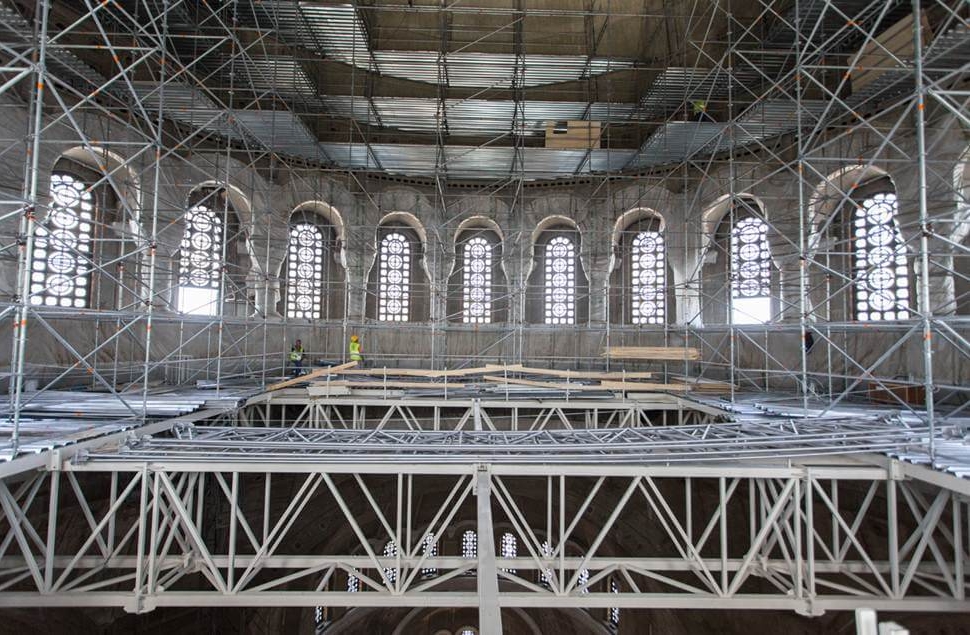 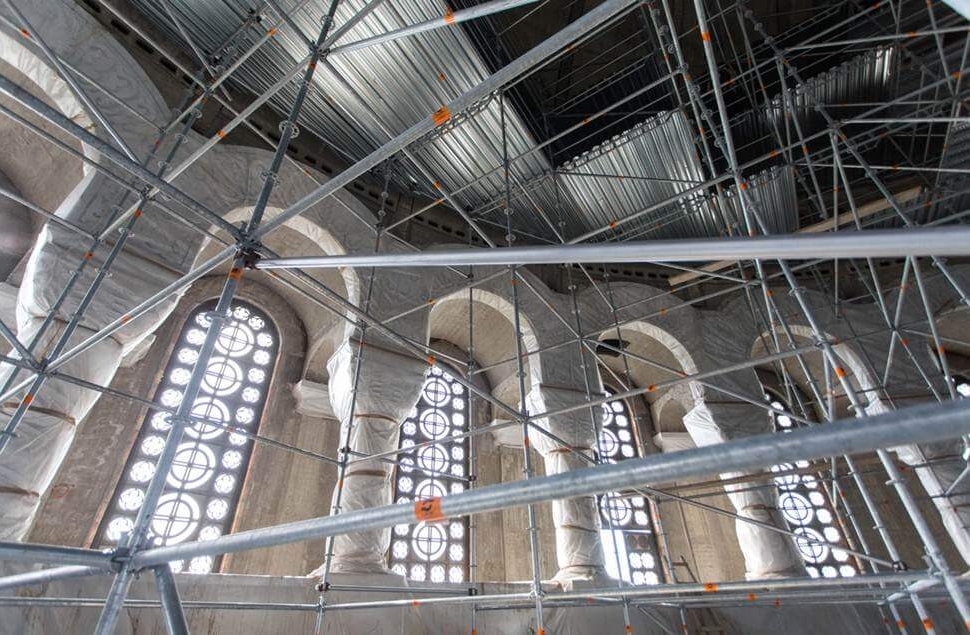 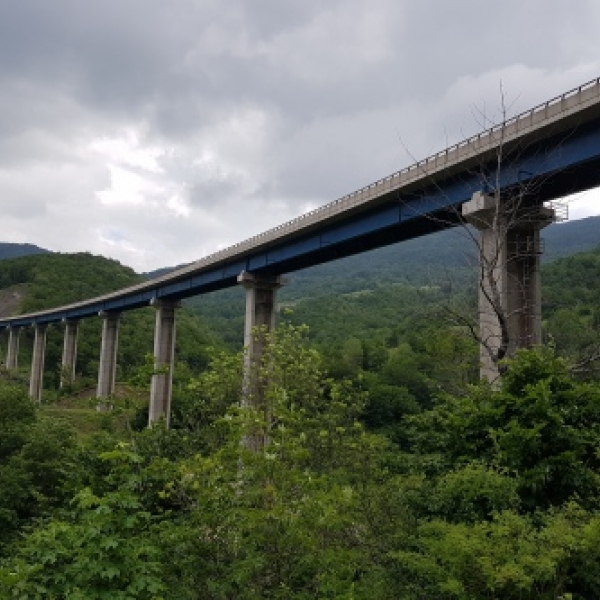 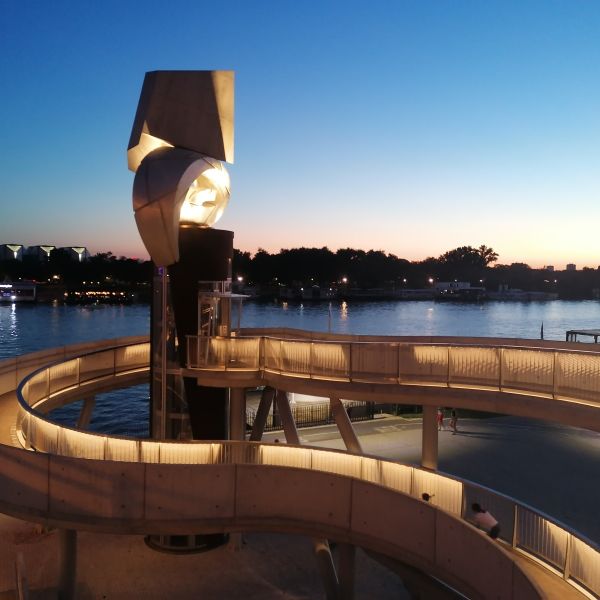 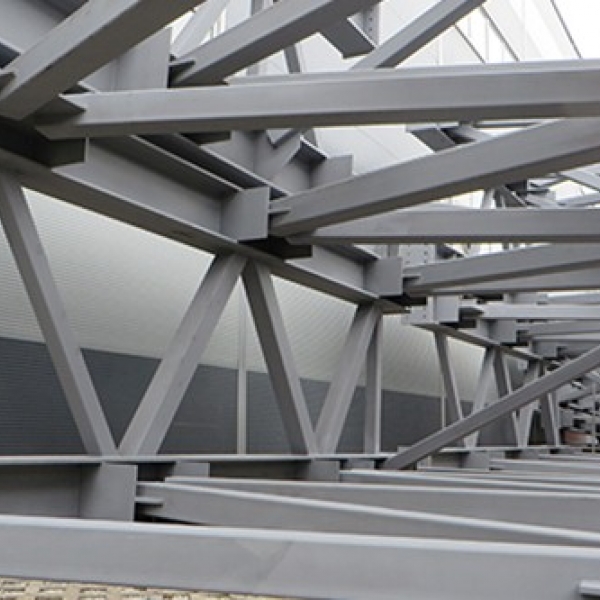 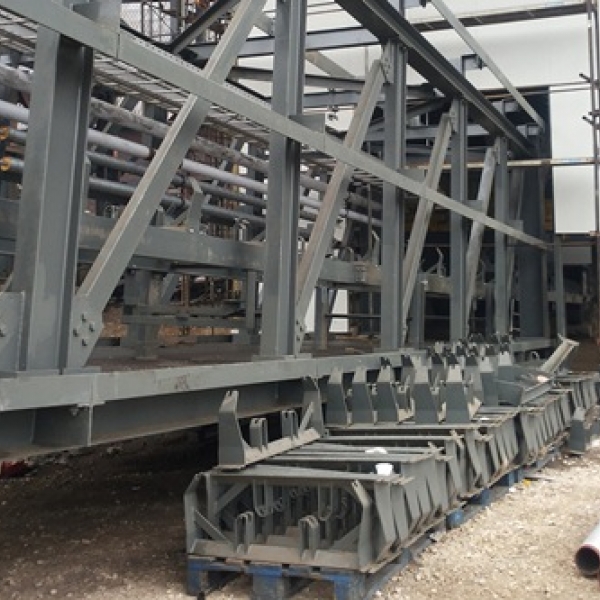 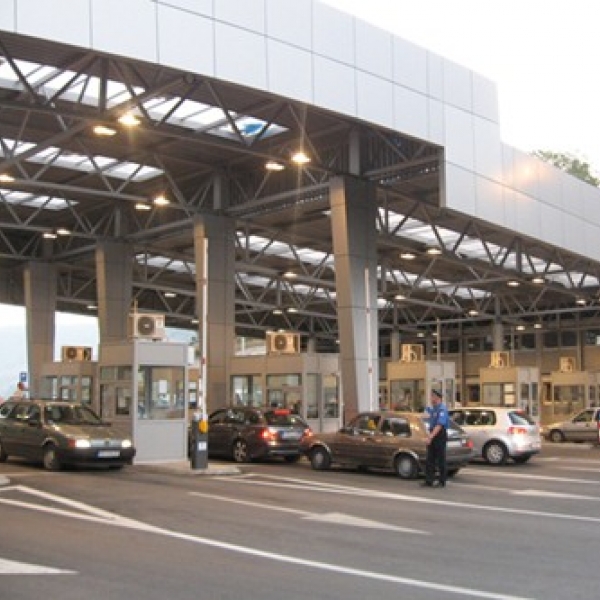